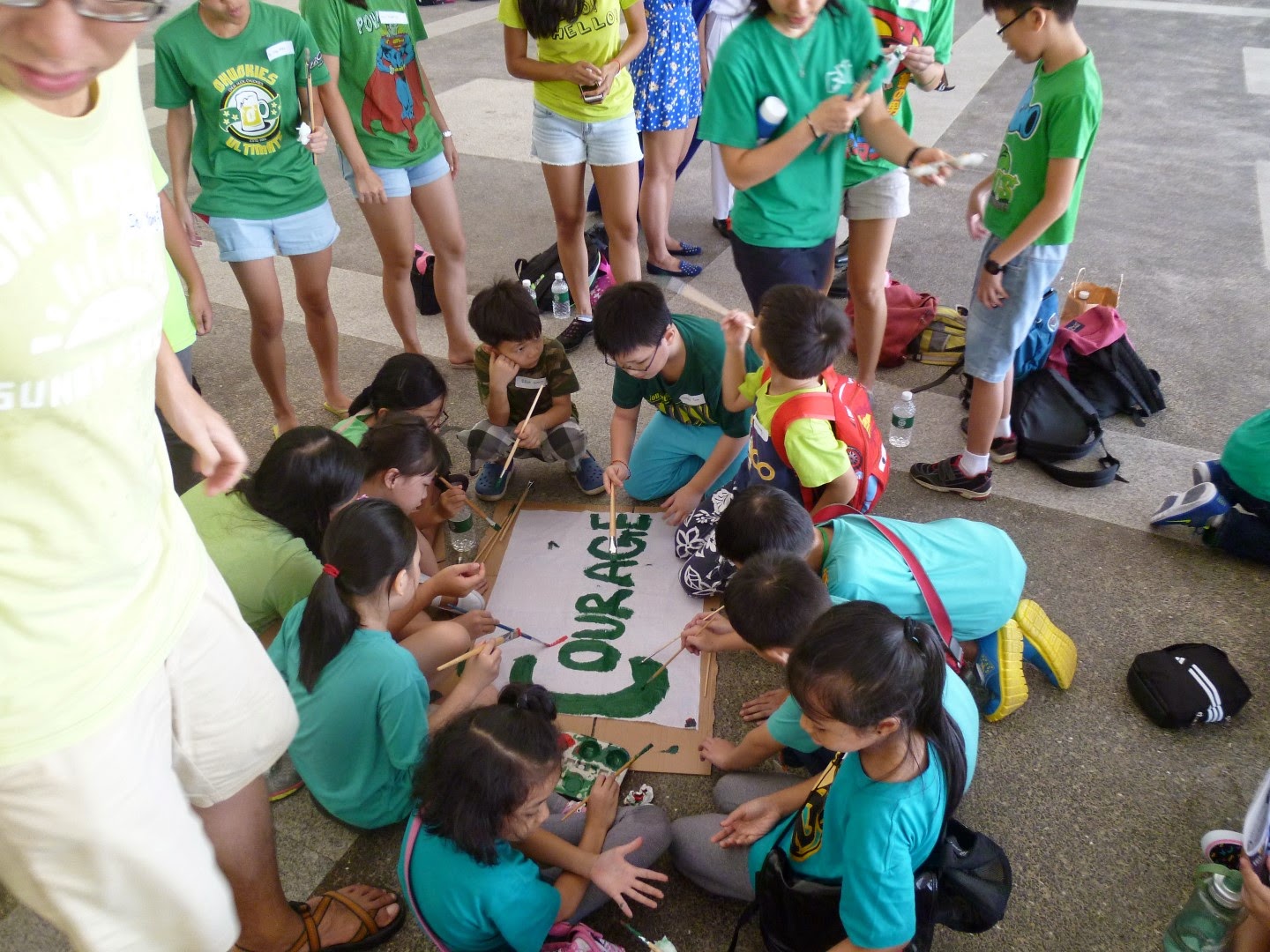 The National Registry of Disease Office estimates that there are about 13,000 individuals and their families affected by cancer in Singapore. Currently, the focus of psychosocial care provided by different organizations in the context of cancer has been on the patient itself and thus the needs of caregivers and other family members are often neglected or left unattended. On this matter, a recent survey conducted amongst cancer caregivers in Singapore found lower overall levels of quality of life compared overseas with areas of concern including psychological burden, life interference, helplessness and social support amongst others (Mahendran et al. 2013).

As a result of the experience of family separations and disruption of daily routines, children of cancer patients tend to have decreased social contact with important sources of emotional and social support (Barrera et al., 2004). This, in addition to the complex – and sometimes challenging – psychological developmental processes they are undertaking at their school-age and adolescence, makes of these children and teens a high risk group for the development of psychological problems as a result of a cancer event in their family circle (Murray 2000). Regarding this, evidence has shown greater levels of reported low self-esteem amongst these children compared to control groups, and has suggested they are at increased risk for internalizing type problems such as depressive or anxious mood states (Osborn, 2007).

Although initiatives providing psychosocial support to this group (specifically in the context of peer support camps) are still absent in Singapore, research conducted on initiatives in other places around the globe such as Camp Onwards in Australia (Sidhu et al., 2006) and Camp Okizu in the USA (Packman et al., 2004) have shown improved mental health outcomes that were sustained at follow-up amongst participants. 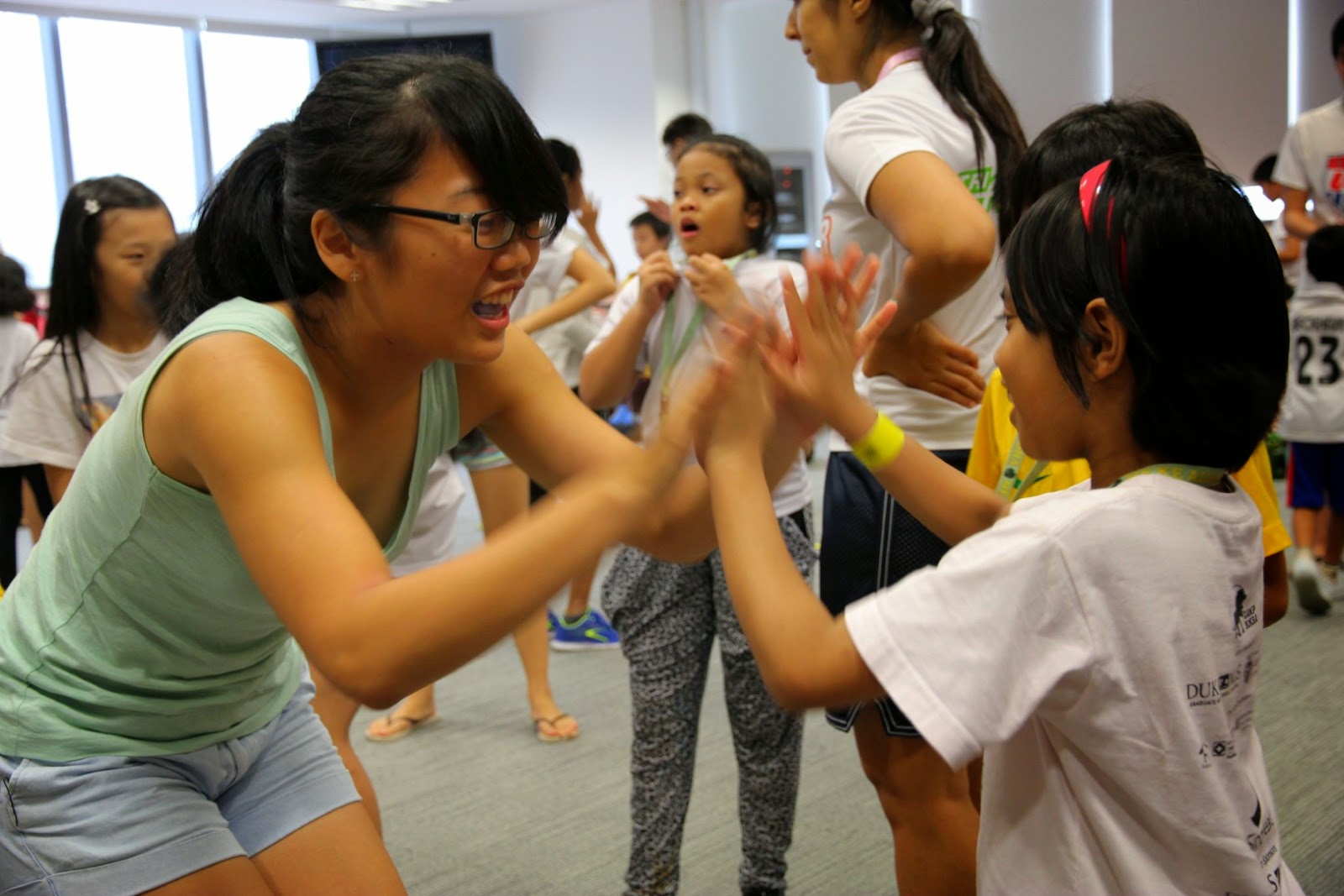 Giving Kids the Opportunity to Be Kids

Modelled after Camp Kesem in the United States, our retreat aims to give children affected by a parent’s cancer the opportunity to just be kids. Our retreat community will engage in activities like arts and crafts, beach games and a scavenger hunt around the island to give participants three fun-filled days. Participants also have plenty of opportunities to chat with fellow participants and facilitators, giving each child the chance to share their experiences with one another. There will be plenty of laughs and lots of support, but we do not provide therapy. We hope that the tremendous fun and support participants experience will make the retreat a transformative, magical experience for everyone. 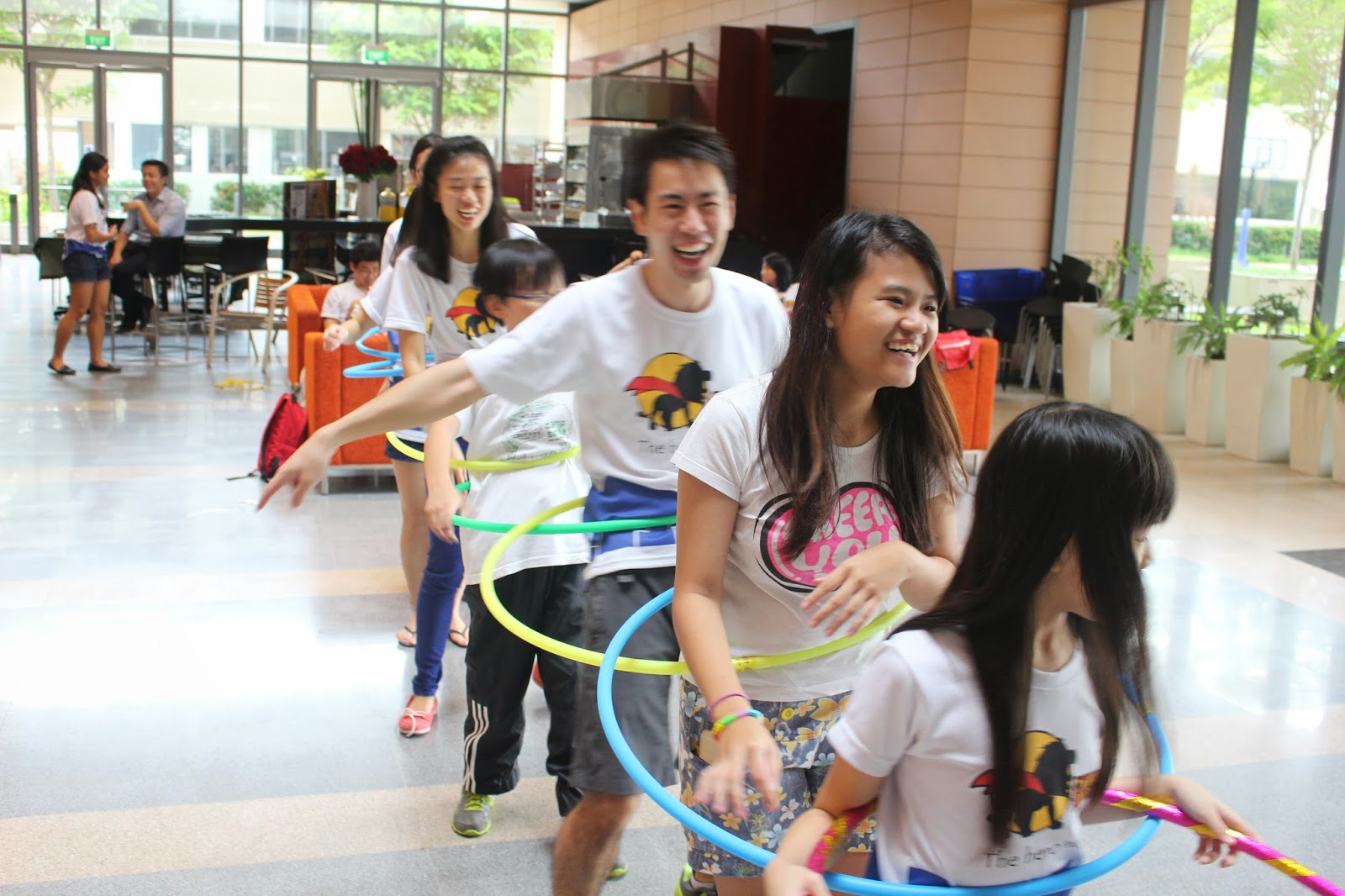 First Collaboration Between YLLSoM and Duke-NUS

In late 2008, student leaders from Duke-NUS Medical School and Yong Loo Lin School of Medicine met to discuss a collaborative effort on organizing a weekend camp for children of cancer patients. The idea had been put forward by a Duke-NUS student, whom during her undergraduate days in the United States, had learned about Camp Kesem, a similar camp organized by students in Duke University, Stanford University, UCLA, MIT and many other colleges. After discussions with HCA Hospice Care, it was decided that Camp Simba will be a component of HCA’s annual support program for the children of their patients. Camp Simba is now also an annual part of Singhealth's support program for the children of their patients. Camp Rafiki: A History of Our Sister Project

This year, to mark our 10th edition, we are merging with our sister camp, Camp Rafiki, and expanding our target age group to 7-16 (from 7-12). 29 campers and 19 medical student facilitators took part in the inaugural Camp Rafiki 2015 held on 12 to 14 June at the Singapore Sports School. An external activity provider, the student committee and Singapore Cancer Society (SCS) delivered fun-filled experiential activities, and spaces for deep reflection and discussion, that not only empowered participants who face adversities in their early life, but also forged memorable friendships amongst each other in the community.

Last year’s camp theme was a “Camp Full of Stars” inspired by an adage in Sarah Williams’ “The Old Astronomer to His Student”, a theme aimed to encourage participants not be afraid of the darkness which stands as the metaphor for the problems they face. Their 2017 camp counted with the participation of 20 children and around 60 volunteers throughout the two days of the program.

If you have any enquires regarding the camp, you can contact us via email at:
campsimba@gmail.com